USAA was founded by the United Services Automobile Association (USAA), one of the largest companies in terms of total revenue, in the US offering banking, investing and insurance to people and families who are serving or served in the US military. They are listed on the Fortune 500 company list.

What makes USAA different from other insurance companies listed in the Fortune 500 is that they are not a corporation. They are a “mutual self-insurance” company, meaning the company was established by current and former military officers as an inter-insurance exchange which is provided for under the Texas Insurance Code.

USAA was founded in Texas in 1922, originally by the name USAAA, or the United States Army Automobile Association, by military officers because they, at that time, could not get automobile insurance due to their high-risk perception. From then on, USAA never turned back and even expanded to offer other services, including insurance and banking and just recently, its Medicare Supplement Plans, to those who are members of the US Armed Forces, past and present, including their immediate families.

USAA grew to what it has become today because of its direct marketing strategy, which it is one of the pioneers of, selling insurance through the phone. And when the advent of internet usage arose, it was also one of the pioneer companies that took direct selling to a higher level, this time with the use of internet and emails and utilizing its manpower, meaning its own employees instead of sales agents. In fact, as of the end of 2015 alone, the USAA already employed around 28,200 people in all its offices in different places and countries.

Originally, USAA sold its services through the mail, until the 1960s when telephone technology was developed. Although, it is headquartered in San Antonio, Texas it has a second major office in Phoenix, Arizona. It has other branch offices in different states, including in Colorado, Virginia, Florida and New York. In fact, it branched out to other countries as well such as in London, England and in Frankfurt, Germany.

The company grew from only offering auto insurance to homeowners and life insurance in the 1960s. During the 1970s it expanded its services to brokerage and investment management. And in the 1980s with banking services until most recently; Medicare Supplement Plans.

It’s insurance services are regulated by the state regulators and federal entities such as the US Securities and Exchange Commission, Federal Trade Commission, Office of the Comptroller of the Currency and the Federal Deposit Insurance Corporation. Aside from that, its financial records are duly audited by Ernst and Young as well as other major rating agencies. USAA is the only one company offering financial services which received the highest customer service rating. In fact, Zogby International ranked USAA as number one in Customer Service among the 145 other American companies.

Medicare Supplement plans offered by USAA are insured under “USAA Life Insurance Company” an A rated carrier. The most popular Medigap plans are F, G & N. USAA offers plans F and N in many states across the country. Currently, we are not aware of a Plan G offered by USAA in any state. 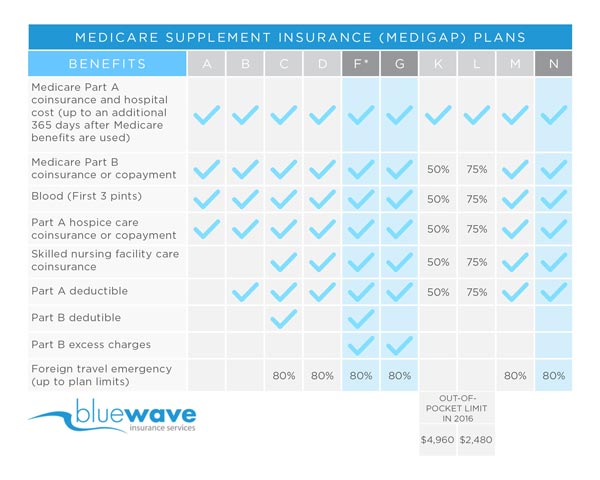 Overall we do not recommend USAA for your Medicare Supplement Insurance. Primarily because thier plans are much more expensive than other carriers who offer the same exact plans, but for less. 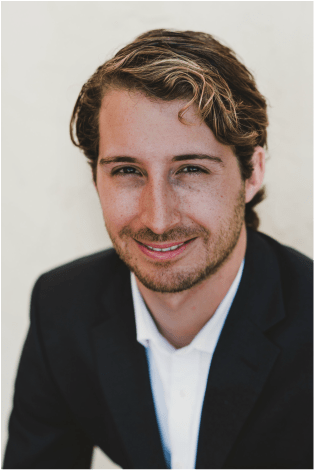